With the increasing scarcity of traditional energy sources, the application of LED road light will become more and more widespread, especially in the field of solar power generation has developed into a mature sunrise industry in just a few years. So what is the development status of LED road lights? Let's take a look at it together next.

LED road light battery life should also be considered in the entire street light system applications, the general LED road light battery warranty of three or five years, but the general battery in a year, or even six months later will appear to charge the situation of dissatisfaction, some of the actual charge rates may drop to about 50%, which will certainly affect the normal lighting at night during the period of continuous rainy days, so it is particularly important to choose a better-LED road light battery.

The quality of LED lights varies from layer to layer 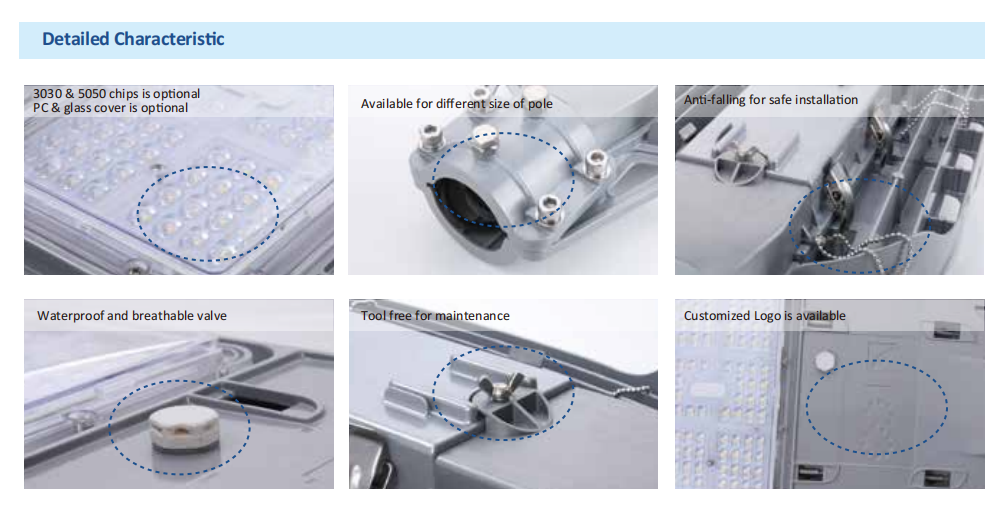 The choice of controller

The waterproof of the controller

CECEP Latticelighting is a high-tech company focusing on LED energy-saving lighting applications and providing intelligent lighting solutions. China Energy Conservation Group is our largest shareholder and is owned by the central government of China. We have a top professional research team and a national laboratory. In response to the current development of LED road lights, the company has enhanced its development capability. If you are interested in LED road lights, you can contact us, our website is www.latticelighting.com.

BE IN THE KNOW